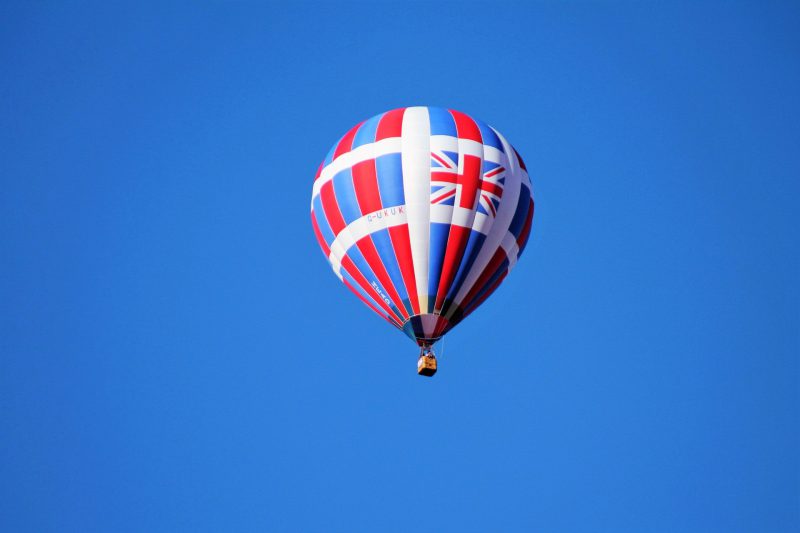 Appraising the genesis of the UK housing crisis through a chronological lens to understand why the UK has a housing shortage.

The entirety of the UK, together with its housing market, is currently in the midst of a gruesome paradigm shift and …. NO

It cannot just be attributed to BREXIT alone!!!

More than 2 million Britons reside in Europe at this point; enjoying their cuisines, idolising their neighbours, and relishing the various elements of their diverse culture.

Yet, it is a well-known fact that the relationship between the European Union (EU) and the British Parliament has been a long and arduous one, not devoid of hiccups. Most of the major wars in our recent history have been with European states, such as the Battle of Waterloo with France and World Wars with Germany.

Maybe it is suspicion that deters us from trusting one another?

However, the above statement is counterintuitive as well. France and Germany, once considered our mortal enemies, are now perceived by us as our closest allies nearly a century later (YouGov, 2015)!!!

What is it then that fosters TRUST in relationships between nations and how INFLUENTIAL can it be?

You guessed it right, it is only in mutually beneficial relationships that trust is sustainably fostered whereas helping others in need garners further admiration.

During many such instances where great needs have risen, requiring the preservation of our shared common purpose with EU, great achievements were made and democracy was instituted as a norm in all corners of the earth.

However, with the current pledge to exit the European Union, it is our closest allies that would bear the heaviest burdens; presently estimated costs of Brexit at $67 billion for Germany (Pandey, 2019) and $27 billion for France (Barigazzi, 2018) – all for the sake of realising political elitism, economic superiority, and untarnished sovereignty as believed by leading geopolitical forecasters such as George Friedman and Michel Barnier (Mauldin, 2016).

But is it the sovereignty of our land that we as a nation are trying to secure, a commodity that has rapidly grown to be too expensive for our forthcoming generations, witnessing an increase of 173% precisely in the last 20 years (BBC, 2018).

Maybe it is the economic prosperity of the United Kingdom that we are trying to stabilise, where 49% of the population with a deposit cannot buy a house even after borrowing “four and a half times their salary” (BBC, 2018, par. 3).

Or is it all done for the sake of political elitism, currently powerless in empowering the citisens it represents through the merits of democracy.

There is now an overwhelming consensus amongst both the public and politicians that there is a housing crisis in this country and one that requires immediate attention.

Mr. David is talking not about Brexit. Instead, he is imploring our warring political factions to find common ground.

Sorting out our backyard after inflicting trading sanctions upon the nation does make sense (something we didn’t imagine would be levied on us if we exited the EU).

Brexit can most likely worsen the situation but it is far from being a primary root cause for all our housing predicaments.

Presently, Brexit is actively debilitating the public perception of the masses concerning housing insecurities, particularly forcing the youth to embrace life without a house to call their own.
Is there ANY HOPE?

We at Zisk Properties surely believe so. Here is why…

Stages of the UK Residential Saga

If we attempt to untangle the events that took place within the housing market in the last 100 years, it becomes apparent that the entire residential saga can be categorised into 5 stages.

The origins of the first stage can be traced back to World War I and World War II – The only instances within our recent history wherein housing supply adequately supported our ever-rising property demand.

The primary reason behind the rapid acceleration was the facilitation and incentivisation of the builders by the government to spur horizontal growth within all major UK cities, leading to “suburban development of green fields” (Moore, 2016, par. 1).

The second stage marks the debilitation of housing equilibrium due to the delimitation of “local authorities’ power” to build houses; designed, approved, and issued by none other than — Margaret Thatcher (Moore, 2016, par. 2).

In 1983, a survey conducted by the British government to measure social attitudes, specifically homeownership, revealed that 53% of the citizens between the ages of 55 – 64 owned residential properties (Dorling, 2015).

During this era, most of the people either relied on council homes (i.e. public housing made available by the local authorities in the UK) or directly renting properties privately. As a result, mortgages were made widely available by the Conservative Government, under the guise of the Right to Buy scheme.

This move did increase the numbers of property owners with mortgages but at the same time introduced a steady decrease in socially rented accommodations.

The third stage begins through the onset of the roaring ’90s, before which a recession ensured a swift demise of the mortgage driven boom (PwC, 2015). Predominantly the baby boomer segment of our society experienced a decline in social rented housing and increase in owner-occupied tenures during this period (i.e. “25% in 1990 – 30% in 2002”) (PwC, 2015, p. 2). Council homes continued to be in high demand, however, few replacements were built in return.

As housing continued to get scarcer with the passage of each decade, the price started to surge slowly but quite surely later on.

The blame for not replacing housing faster than it was being utilised, especially council homes, was conveniently placed upon restrictive planning procedures prevalent within the public dominion.

The government feared excessive land eating and did not want to indulge in the reinstitution of the unsustainable sprawl of the 1930s. self-interest of developers came into the limelight due to limited competition.

Propelling the world to embrace the coming of our generation, the famed Generation Rent.

Continue onwards to Part II of this series to understand more about the 4th and the 5th Stages: The UK Housing Crisis – Part 2: Hope for UK’s Generation Rent?

Barigazzi, J. (2018). Where Brexit will hurt most in Europe. Retrieved from https://www.politico.eu/article/brexit-impact-on-european-regions-revealed-by-eu-report-phase-2-negotiations/

Beckett, A. (2015). The right to buy: the housing crisis that Thatcher built. Retrieved from https://www.theguardian.com/society/2015/aug/26/right-to-buy-margaret-thatcher-david-cameron-housing-crisis#img-1

Moore, R. (2016). Housing in crisis: council homes were the answer in 1950. They still are. Retrieved from https://www.theguardian.com/cities/2016/apr/30/housing-crisis-council-homes-are-the-answer

Pandey, A. (2019). Brexit to cost billions in income losses across Europe. Retrieved from https://www.dw.com/en/brexit-to-cost-billions-in-income-losses-across-europe/a-47991332-0

YouGov. (2015). Who does the British regard as allies? Retrieved from https://yougov.co.uk/topics/politics/articles-reports/2015/10/14/who-do-british-regard-allies

Zisk Properties is an award-winning property investment company with over 110 years of property experience. The management team has over £1 billion in development and over £6 billion fund experience. We have a strong investor community of over 17,000 and have achieved over 10% p.a. profits regularly for our investors. In some cases, we have successfully achieved a much higher multiple of that. So you are in capable and safe hands.

INVEST FOR A BETTER FUTURE

Join thousands of investors on our property investment platform.